[19] “There was a certain rich man who was clothed in purple and fine linen and fared sumptuously every day. [20] But there was a certain beggar named Lazarus, full of sores, who was laid at his gate, [21] desiring to be fed with the crumbs which fell from the rich man’s table. Moreover, the dogs came and licked his sores.

Many believers are not different from Lazarus, they hide under their predicament and display their “real self.” The difference between him and Bartimaeus was the state of his mind. People would have assumed that Bartimaeus was a beggar but the expression of his desire when he met Jesus showed that he was not a beggar like Lazarus.

What is your desire? What is your expectation? Is your expectation reflecting your limitations or your faith? If life takes everything away from you, never let it take away your right to express your expectation as lined up with your faith and destiny. Stop desiring crumbs. Stop being happy with crumbs of achievement, miracles, success, putting food on your table, and all sorts. Go for the real food. Place demand on higher things within the jurisdiction of your destiny and the power of God.

I commend you to God, and to the word of His grace.

Previous Story
Purify Your Silver
Next Story
What is your Value? 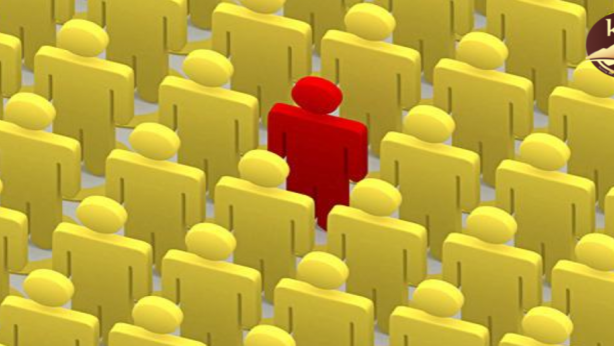 Church Mission:
Our mission is to raise a people as SEED on the earth.